The American Safety Razor Company was a personal care brand founded in 1906 by a merger of the Gem Cutlery Company & Ever-Ready and was a principal competitor to Gillette for over a century. The Ever-Ready brand had been created in 1905 and razors were continued to be sold under that name until the early 1960s.

The company entered China in the 1920s, where the Ever-Ready trademark applied for registration in June 1921. The initial Chinese brand term was 常備 (chánɡ bèi) – a direct translation of “always ready”, but because of the company’s peculiar logo, local consumers referred to the brand as 老人头牌 (Lǎoréntóu), meaning “Old Man’s Head” brand. The term stuck and was eventually used on all official advertisements, although it was never officially trademarked.

But just like its competitor Gillette, Every-Ready was actually struggling to mass market personal safety razors in China: Chinese men generally have much less facial hair growth than their Western brothers and secondly, street barbers and barber shops were ubiquitous in old China – the trade jokingly referred to as the world’s second oldest profession.

After the Communist Liberation in 1949, both Gillette and Ever-Ready had to retreat from the market, but clever local producers filled the gap and continued to market razors under suspiciously similar names such as “Laorentou” and “New Old Man Head” (新老人头) – both of which exist to this day! 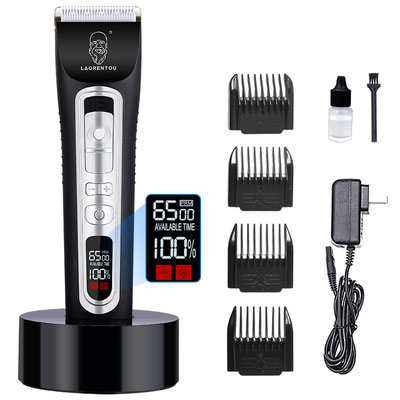 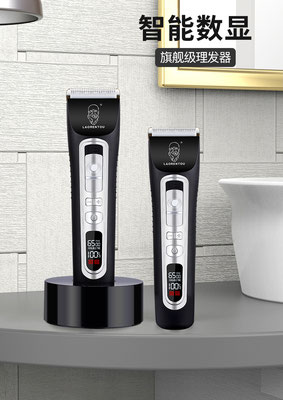 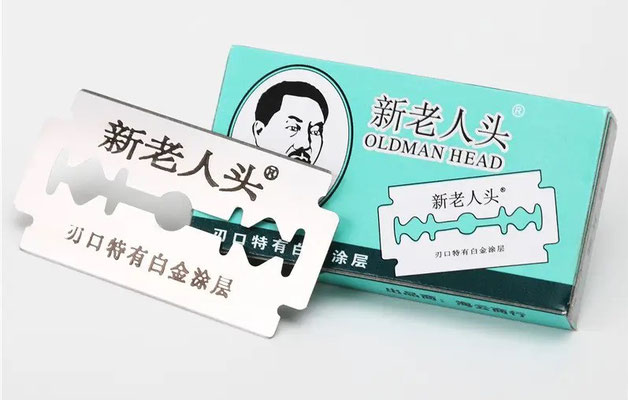 Ironically Ever-Ready’s successor also still remains active today in the rest of the world under the name AccuTec, but no longer manufacturers personal razor blades and instead focuses on professional blades for barbers.

Before it was spun-out as AccuTec, the American Safety Razor Company was actually acquired by Energizer Holdings bringing home both the Eveready battery brand, that we previously covered, as well as Ever-Ready razors under one roof. Funny how it all comes together in the end...