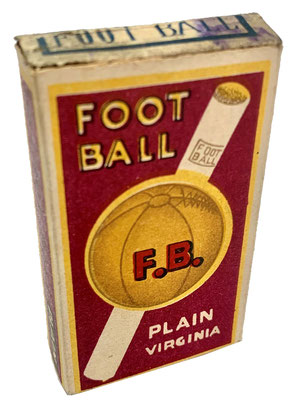 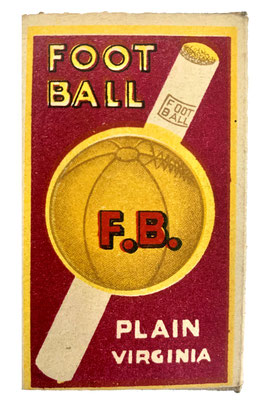 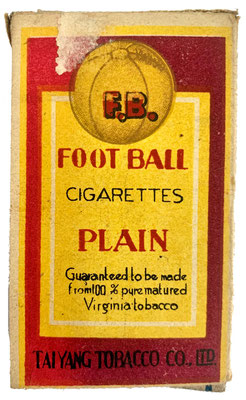 The earliest form of football has actually been recognized by FIFA as the Chinese game of Cuju or Tsu' Chu (蹴鞠), dating back to the 3rd century BC. A competitive form of Cuju was already used then as fitness training for soldiers, while other forms were played for entertainment.

Modern football was kicked-off in China after the end of the First Opium War in 1842. When the treaty port of Guangdong was opened, foreign priests living on Shameen Island, in the southwest of Guangzhou city, allegedly taught the locals how to play football, helped organize Chinese football teams and tournaments with foreign teams.  Football began to spread and soon developed across the country, mostly through foreign schools and universities which advocated the game and set up their own football teams. Likewise, the foreign populations of the major international settlements started to organize clubs such as in November 1867, when the Shanghai Football Club was formally announced.

In 1907 the Shanghai Football League was established and several of the large foreign companies and organizations formed their own works teams to compete like e.g., British American Tobacco (BAT). Soon, the first Chinese National Games, were held in 1910 and the country’s first national football team assembled for the Far Eastern Championship Games in 1913.

By the roaring 1920s, football had become a mainstream sport and also produced its first Chinese superstar player in 1923: Lee Wai Tong (李惠堂).

Regarded as the greatest Chinese footballer he went on to win several Far Eastern Games titles with the national team and also led them as captain to their first ever Olympic tournament in 1936.

The sport had become so popular, that by the 1930s many industries, including quite bizarrely the tobacco manufacturers, attempted to capitalize on the hype surrounding the game.

Besides the “Football Cigarettes” (足球牌) in our collection manufactured by Taiyang Tobacco (太阳烟草公司), also Com-Bine Tobacco (中国公平烟草股份有限公司) registered a similar trademark in 1930. Chung Ho Tobacco’s (中和烟公司) “Soccer King” brand (求王牌) went as far as using Lee Wai Tong on their packaging, although it is unknown if with or without the top player’s consent. Unlike football though, all three brands were fortunately only a short-lived fad and soon vanished again from the highly competitive Chinese tobacco market of Republican China. A striking defeat for big tobacco and a big win for the health of Chinese consumers.