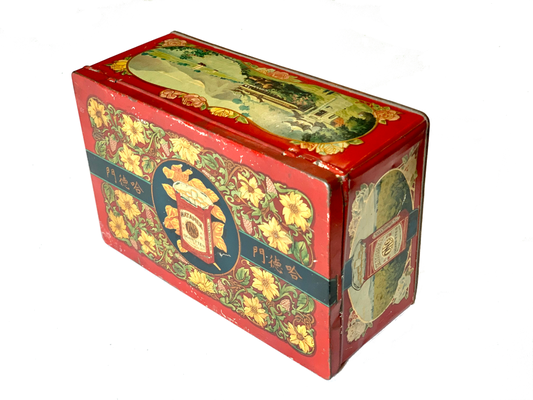 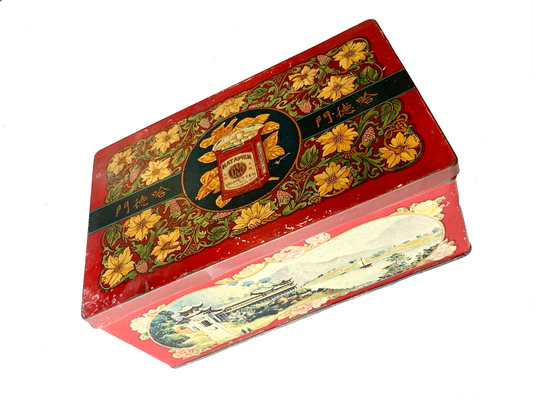 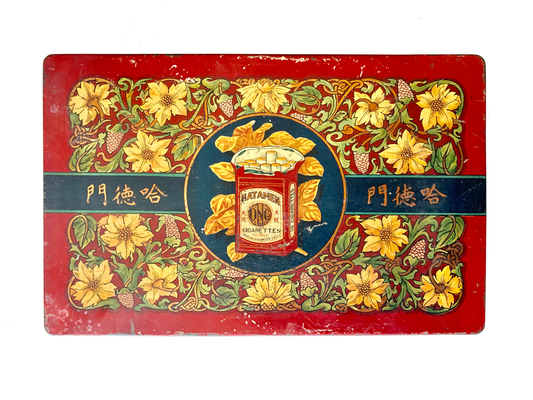 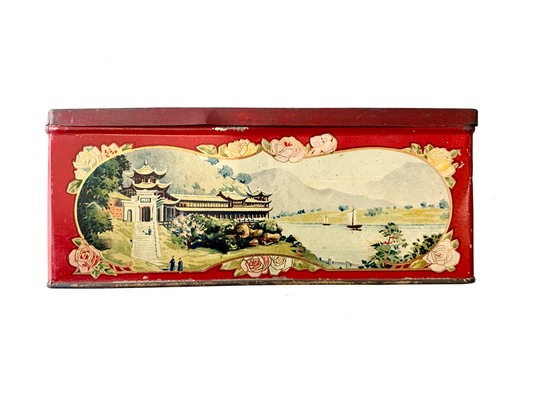 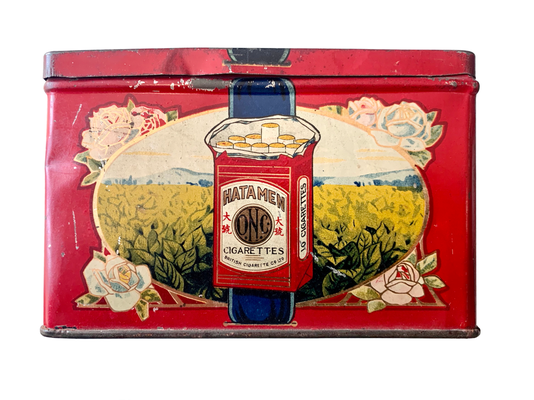 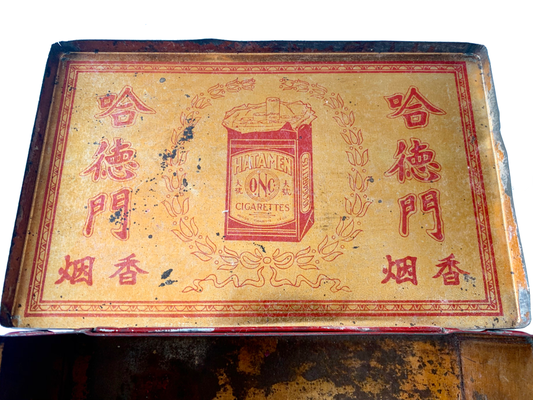 Introduced in 1923, Hatamen was one of British American Tobaccos (BAT) best selling brands besides Ruby Queen, Chienmen and Pirate. After the Communist Liberation BAT's assets were transferred to the state-owned Shanghai Tobacco Company in 1951. The Hatamen brand was continued until 1963 when it was suspended for being "too colonial". That is until 1992 when Qingdao Cigarette Factory relaunched cigarettes under that name (but with different logo and key visuals). Unlike in the case of the Pirate brand where an infringement ruling of BAT'S old trademark, stopped knock-offs in the 90s, Qingdao Cigarette Factory somehow managed to circumvent that and continues to use the name brand today.