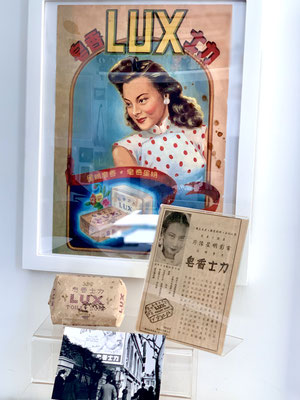 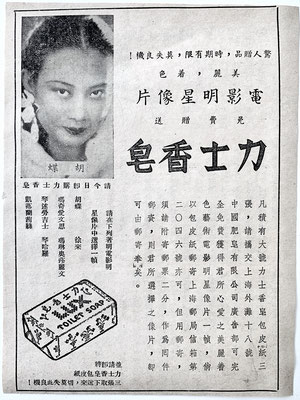 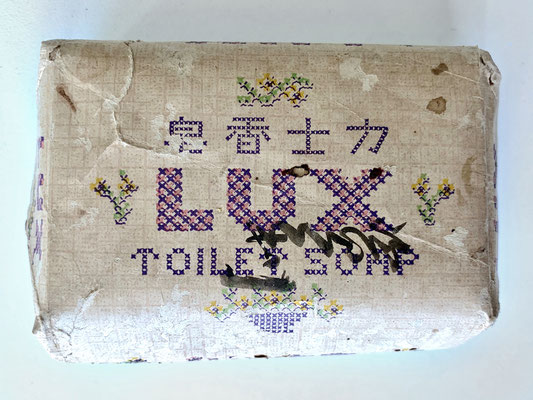 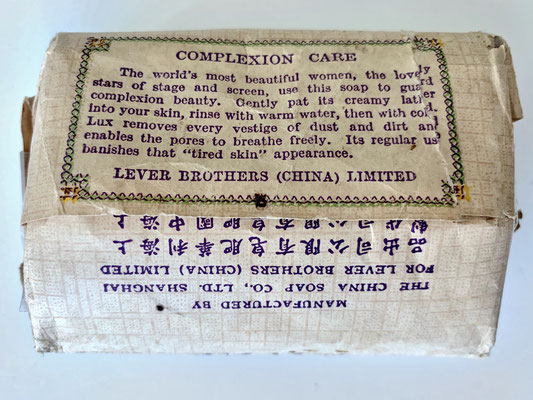 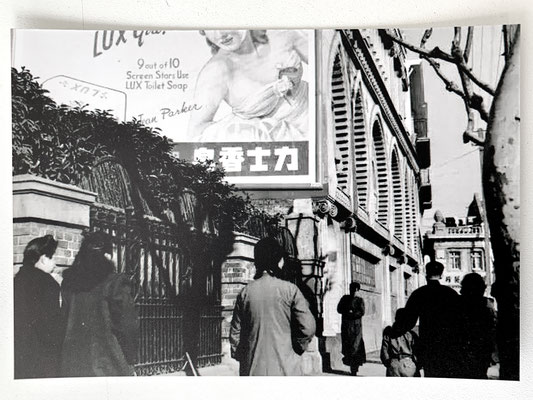 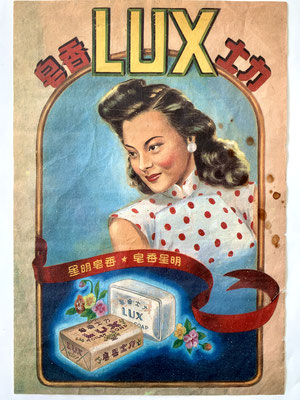 Celebrity endorsements and Key Opinion Leaders are all the rage in China's modern advertising and e-commerce market. Yet few consumers and marketers actually know who almost 100 years ago came up with the idea of using stars to promote a specific brand.

LUX soap was founded by the firm Lever Brothers, now known as Unilever, in 1899. Marketed as a laundry product for over 20 years, only in 1924, the company conducted a contest that led them to a very interesting finding: women were using LUX as toilet soap. They immediately changed the product and messaging and in 1924, LUX became the world's first mass market toilet soap.

The brand concentrated on building its association with the increasingly popular world of film, highlighting movie stars and their use of the product. In 1929, advertising featured 26 of the biggest female stars of the day. With the slogan “9 out of 10 stars use LUX” the company single-handedly pioneered the trend of celebrity product endorsements.

Unilever's history in China can be traced back to 1923, when Lever Brothers established China's SOAP Co Ltd on the bank of the Huangpu River in Shanghai. The company then soon also started to localize their advertising using domestic movie stars such as Butterfly Wu, who was one of the most popular Chinese actresses during the 1920s and 1930s.