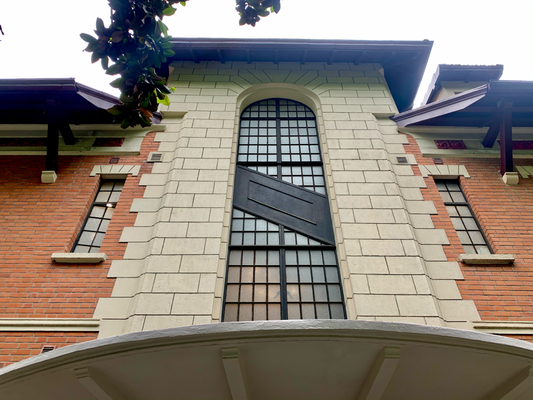 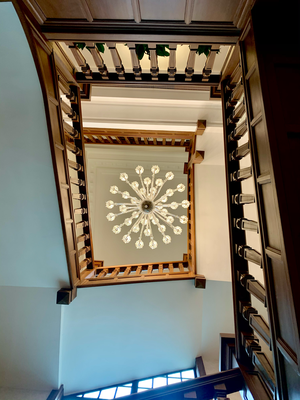 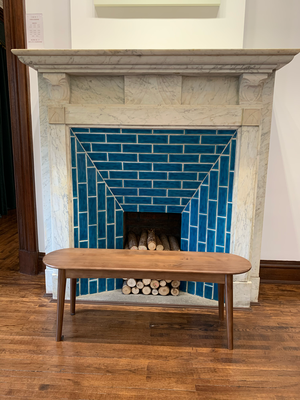 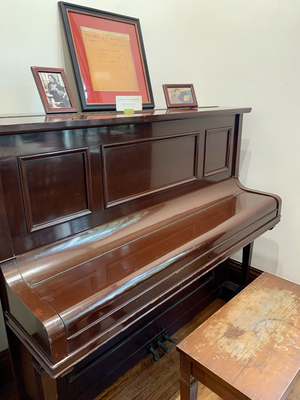 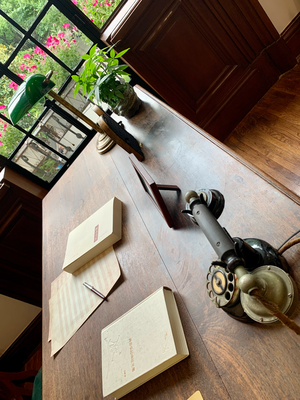 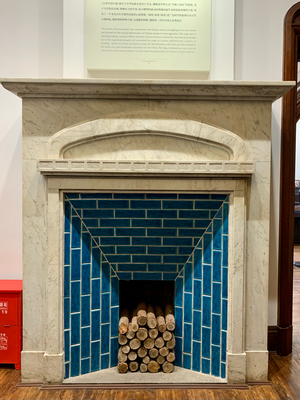 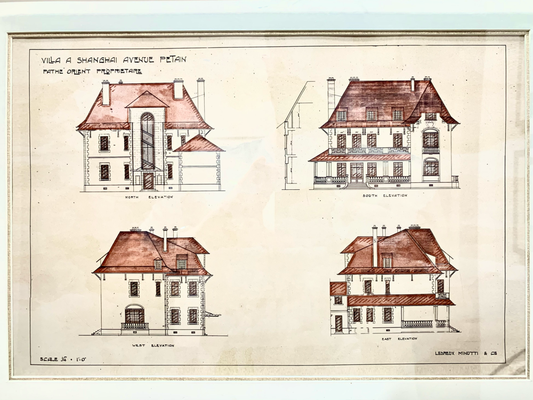 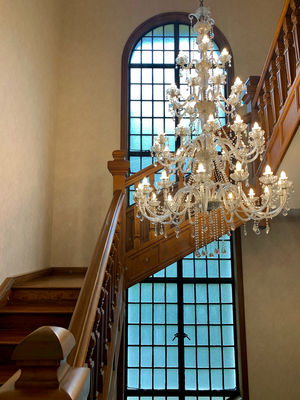 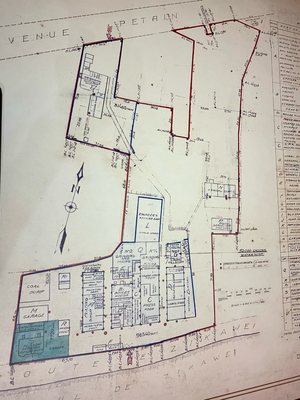 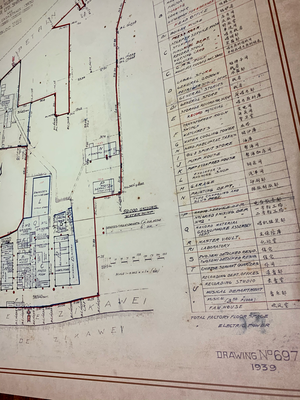 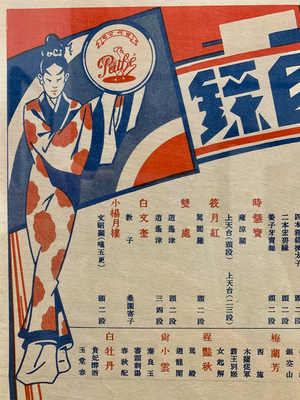 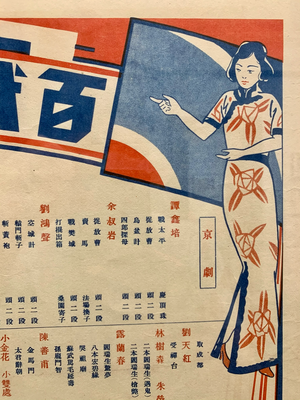 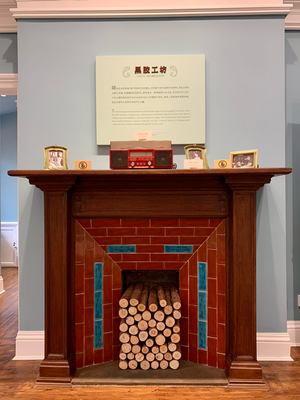 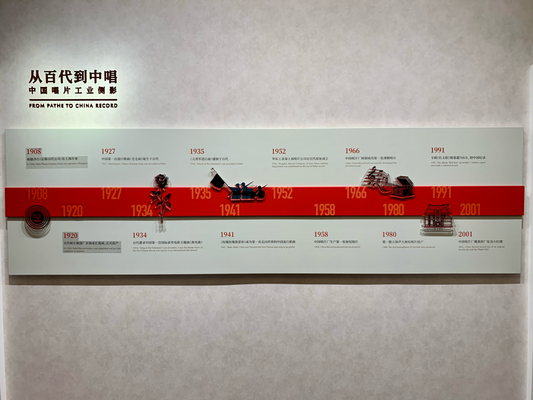 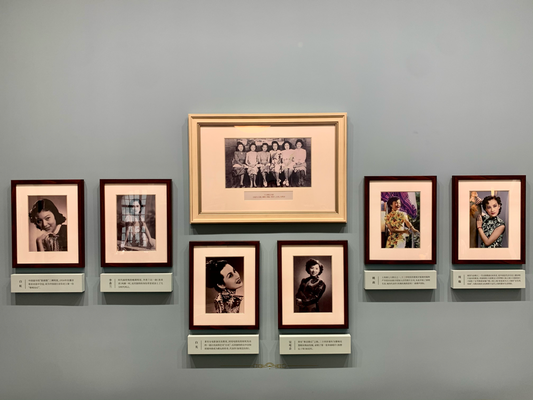 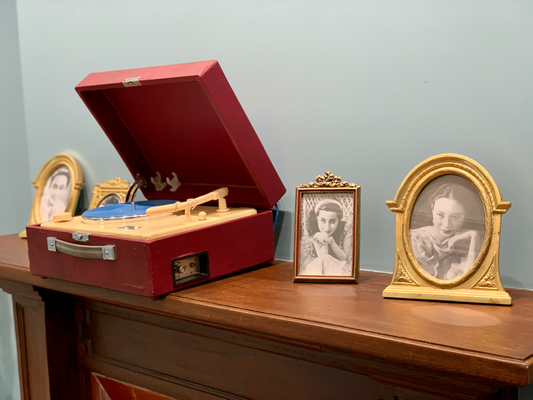 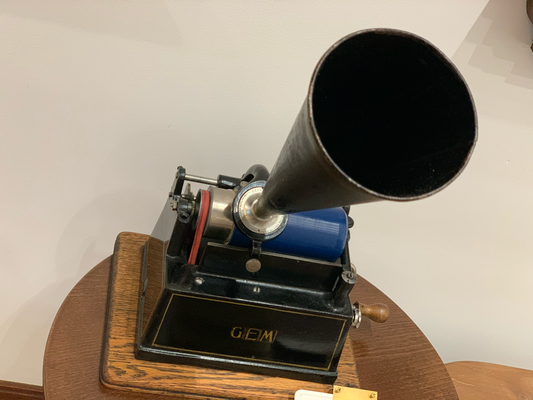 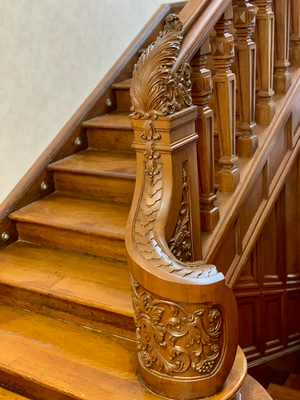 Pathé Records was the first major record company in China. The company was a subsidiary of the Pathé Records based in France, then Columbia Records and later of EMI Group, which was broken up in 2012.

Around the beginning of the 20th century, a young Frenchman named Labansat set up an outdoor stall on Tibet Road in Shanghai and played gramophone records to Chinese citizens who were curious. He charged 10 cents to listen to a novelty record called "Laughing Foreigners". Anyone capable of resisting any laughs or chuckles got their money back. By 1908, he received help from a French engineer and an assistant from Ningbo and established "Pathé Orient" (東方百代), also known as "Pathé Asia".

In 1939 the "Pathé Villa" was constructed on Avenue Petain (now Hengshan Rd) which also housed the actual record pressing facilities. The house still stands today and features a museum on the two upper floors.