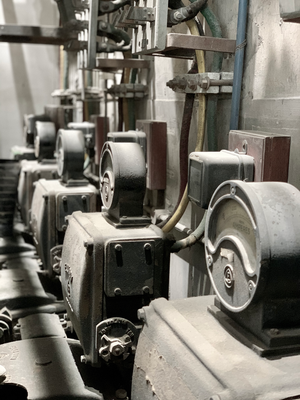 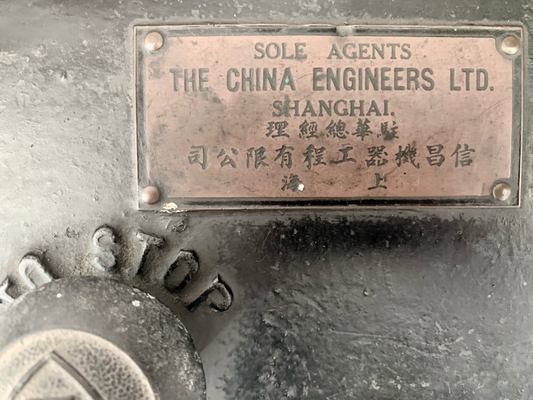 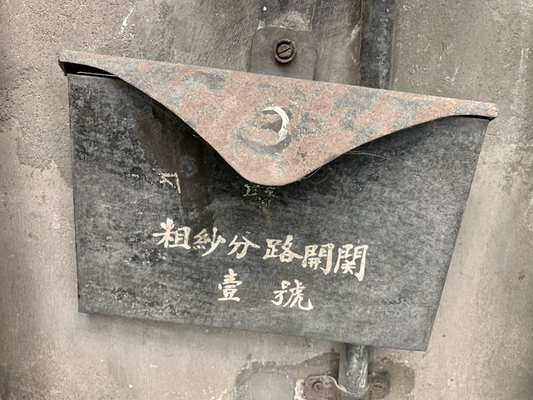 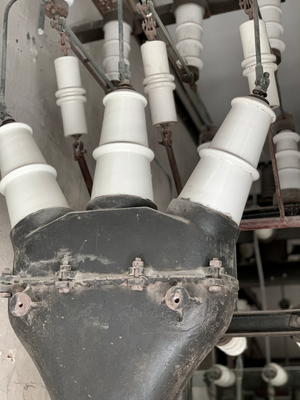 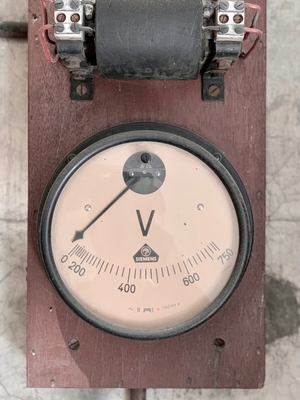 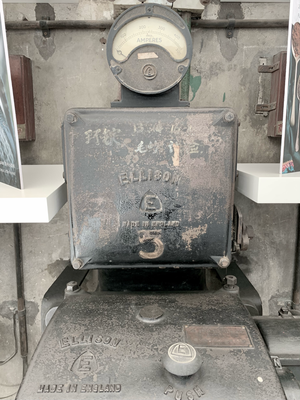 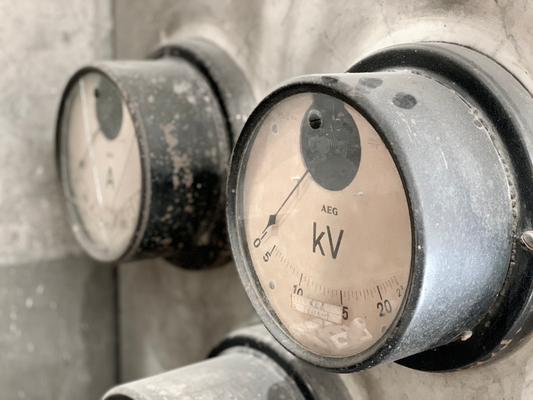 Originally the Xinhe Spinning Mill, an enterprise founded in 1937 by the iconic Zhou Family from the Huizhou Prefecture of Anhui Province, it was renamed Xinhe Cotton Mill, then Shanghai No.12 Woolen Mill and subsequently Shanghai Chunming Roving Factory after liberation.


Its name changed again in 2002 to Shanghai Chunming Metropolitan Industrial Park and then Chunming Art Industrial Park in 2004 by the Shanghai Municipal Economic Committee. In April 2005, it was chosen by the Committee as one of Shanghai’s Creative Industry Parks and given the new name M50 Creative Park.