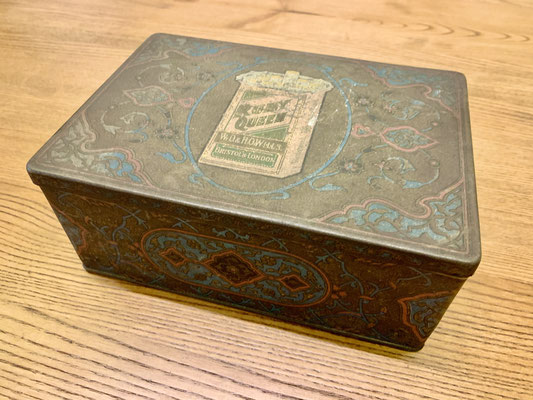 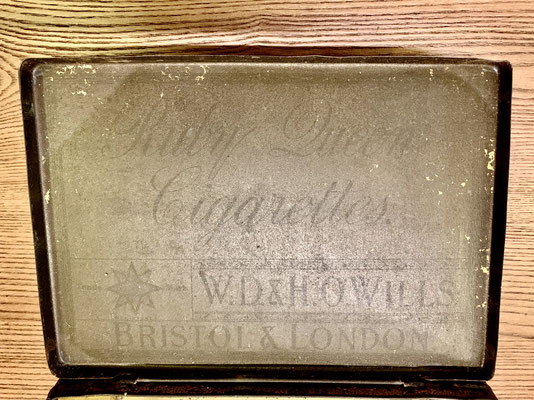 The brand by British manufacturer W.D. & H.O. Wills was one of the first machine-made Western cigarettes introduced to the Chinese market in the late 20th century. When British American Tobacco (BAT) was formed in 1902 it took over all the assets and brand rights for China from Wills and would turn Ruby Queen into one of the most recognized and successful tobacco brands in the first Republic of China. At one point in the 1920s Ruby Queen would even become the second most popular cigarette brand in the entire world.