The most bizarre Old Shanghai tale you have never heard of 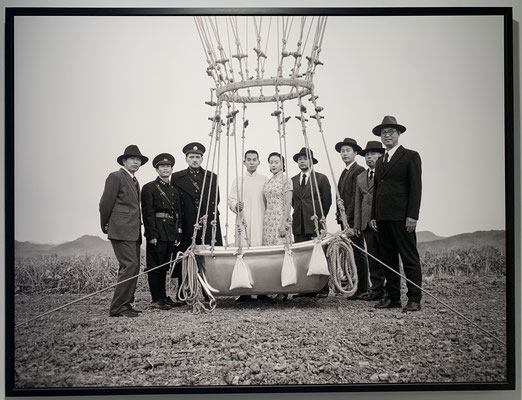 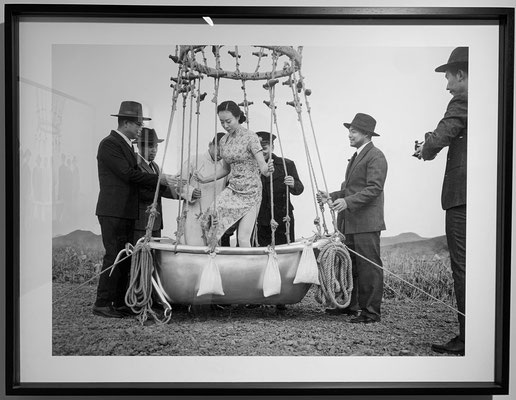 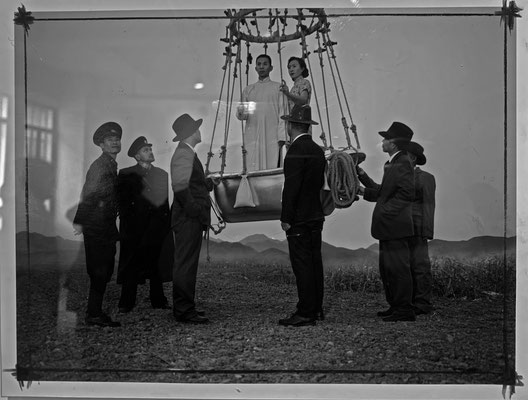 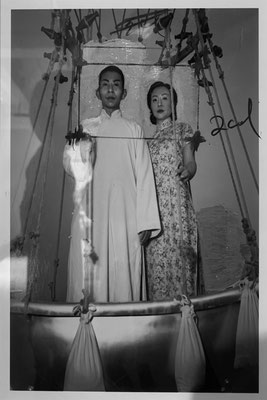 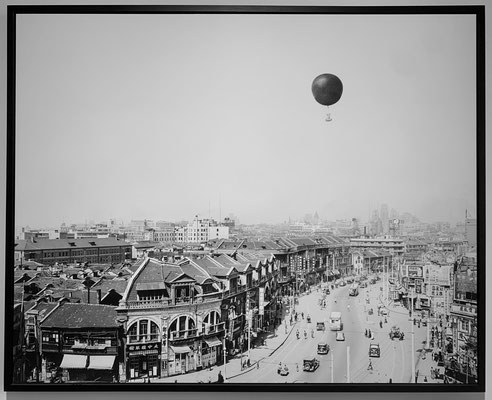 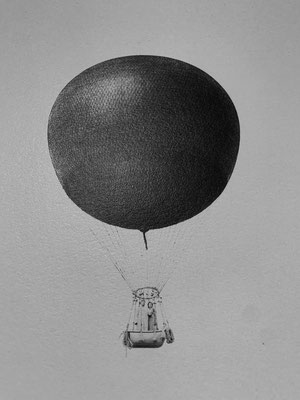 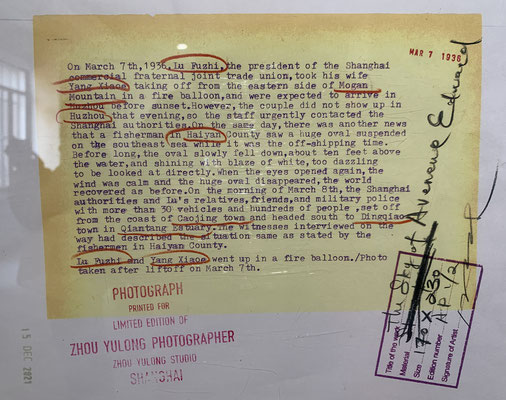 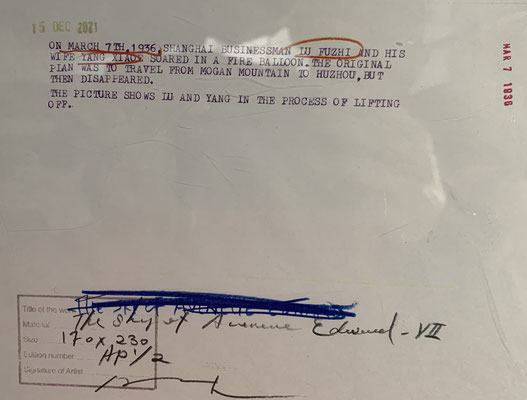 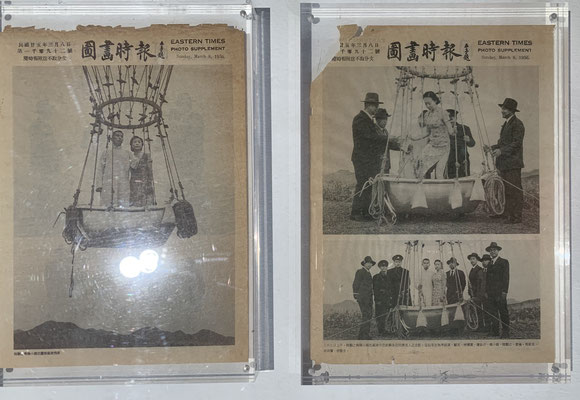 Not advertising related, but this has to be one of the most bizarre Old Shanghai tales we’ve come across. Here is what went down on March 7th 1936…

Lu Fuzhi (陆敷之), the president of the 'Shanghai Commercial Fraternal Joint Trade Union', on this 40th birthday, took his 'wife' Yang Xiaoe taking off in a hot air balloon - made in France  – apparently from the eastern side of Mogan Mountain, expected to arrive in Huzhou before sunset. However, the couple never arrived in Huzhou that evening, and was in fact never seen again.

In 1947 an antique shop in Boston bought a box of diaries, whose owner named John Claxton once worked at the Shanghai Municipal Police. His entry on March 7th 1936, recorded a friend “Lu Fuzhi” who took off in a hot air balloon on the same day, not from Mogan Mountain, instead they rode a black balloon under the Allied War Memorial on the bank of the Huangpu River, on east end of Avenue Edward VII. The day was sunny with the wind from the east.

Lu Fuzhi and his wife stood in a gold basket slowly rising. They went all the way to the west, 'at the height the aircrafts taking off or landing at Hongqiao Airport could be observed in the direction of Foch Road. The sun was dazzling and pedestrians on the street stopped and looked up the balloon passing by. After that day, no none saw the couple again, and no one mentioned it either except for little rumors and gossip as if they had never been in the world'.

On the same day however, there was another news in the Chinese press that a fisherman in Haiyan County saw a huge oval object suspended on the southeast sea while it was off-shipping time. It flowed 'slowly shining like a pearl, in a second, mist rose under the object, and bubbles continued to emerge from the sea'.

The water surface instantly rose up like a small hill, as if there were creatures coming out from the bottom of the water. Before long, the object slowly descended, about then feet above the water, and shining with the blaze of white, too dazzling to be looked at directly. When he opened his eyes again, the wind was calm and the huge object had disappeared, the world recovered as before.

On the morning of March 8th the Shanghai authorities and Lu’s relatives, friends and military police with more than 30 vehicles and 'hundreds of people', set off from the coast of Caojing Town and headed south to Dingqiao Town in Qiantang Estuary. No traces of that particular incident nor Lu and his wife were nonetheless found. 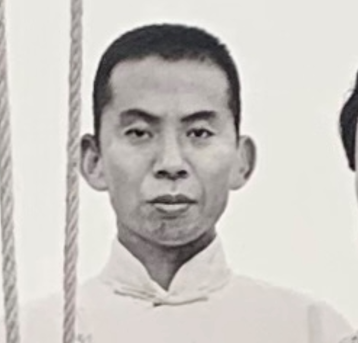 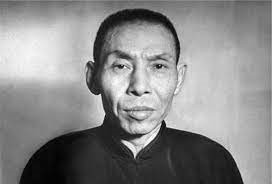 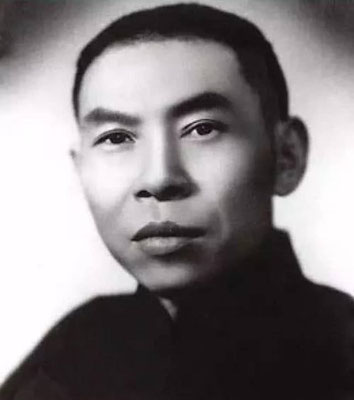 P.S. All that being said, the gentleman portrayed in the pictures has a striking resemblance to infamous Shanghai gangster boss Du (Big Ear) Yusheng  杜月笙. It only adds to the mystery and you be the judge...

P.P.S. If you haven't realized by now, this story might not be entirely true (the bathtub was a bit of a give-away, wasn't it?). In fact you can still visit and inspect all 'original' documents and high resolution photos of this art installation by Zhou Yulong (周裕隆) for yourself until February 28 2022 at the 'Reminiscence: 9 Latent Episodes Behind the Bund' exhibition in the YWCA; Associate Mission; Somekh Mansion, Rockbund, 3F, 133 Yuanmingyuan Road. 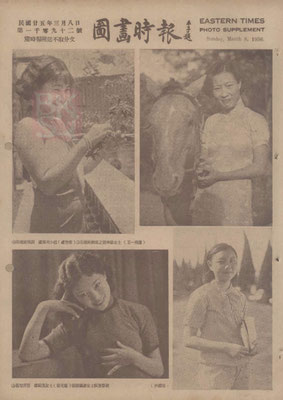 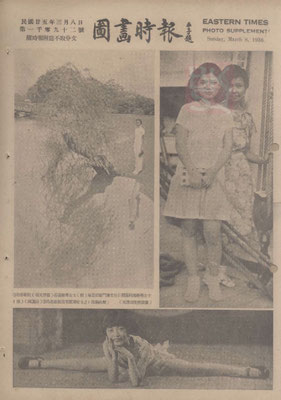 The actual March 8th cover of the Eastern Times with of course not trace of the balloon story, as well as the real source photo used for the 'reimagined' version. By https://avezink.livejournal.com/