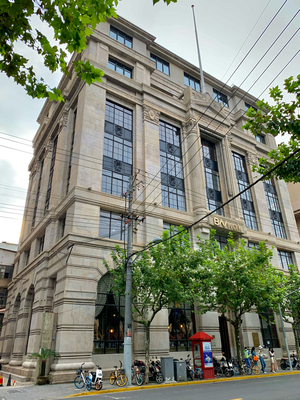 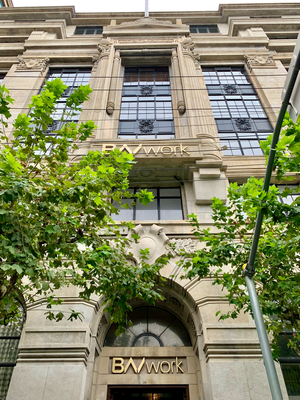 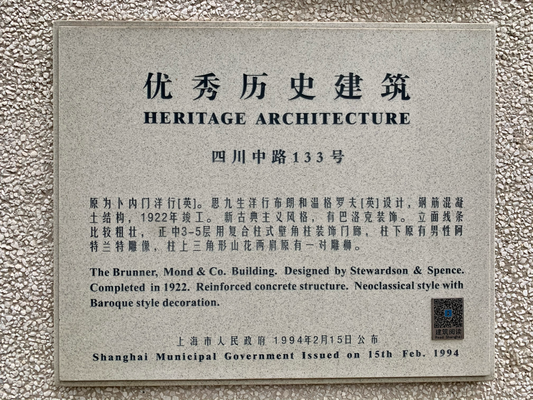 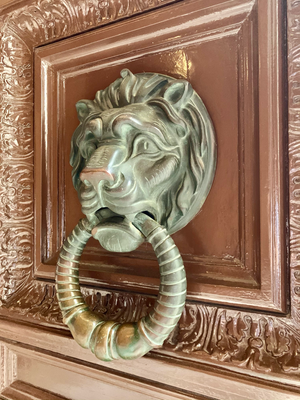 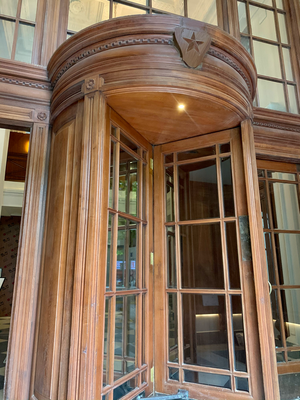 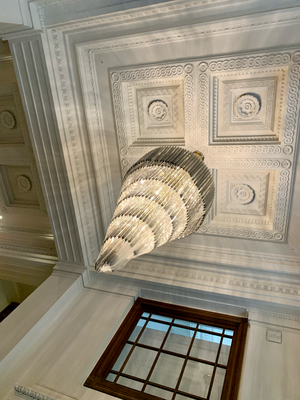 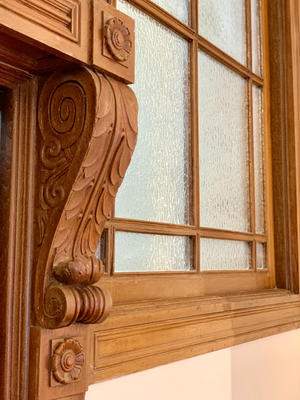 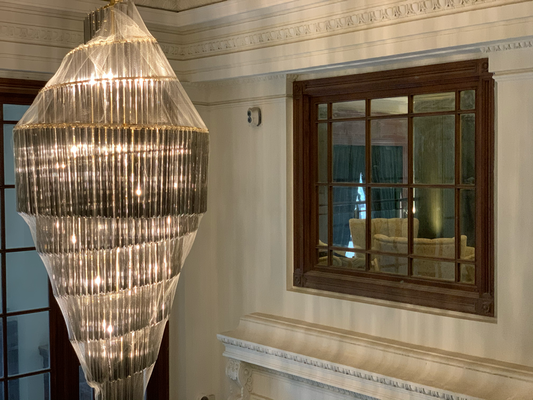 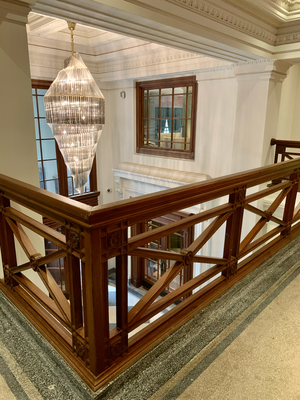 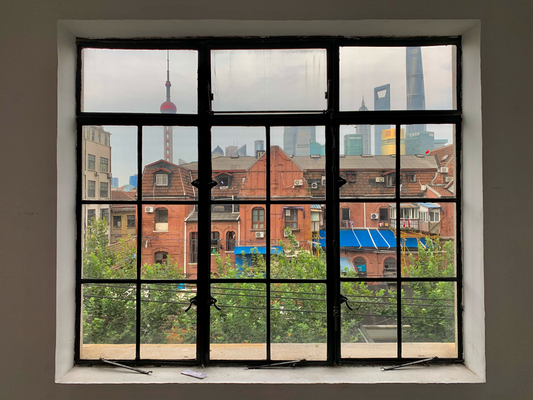 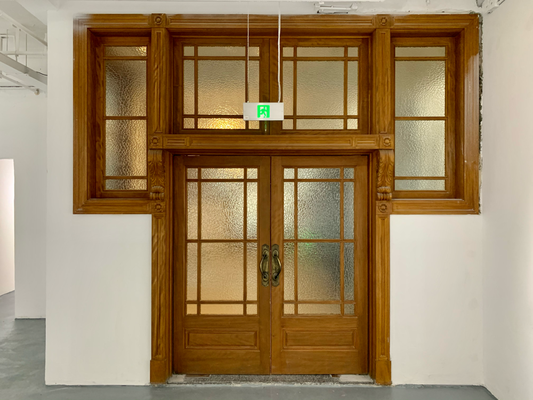 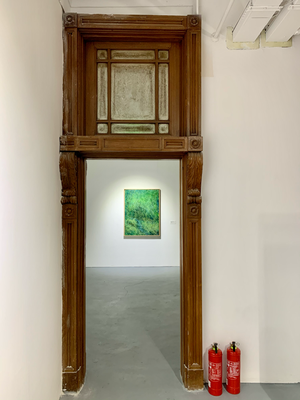 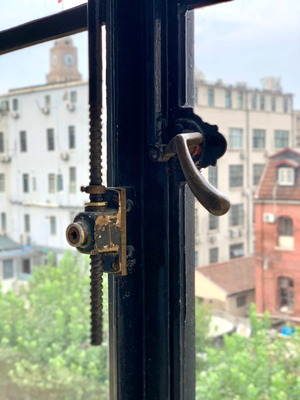 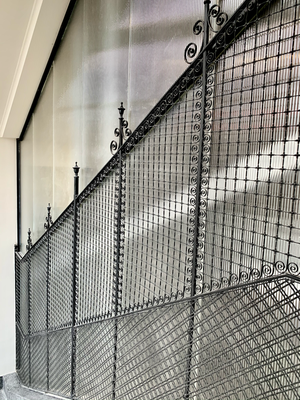 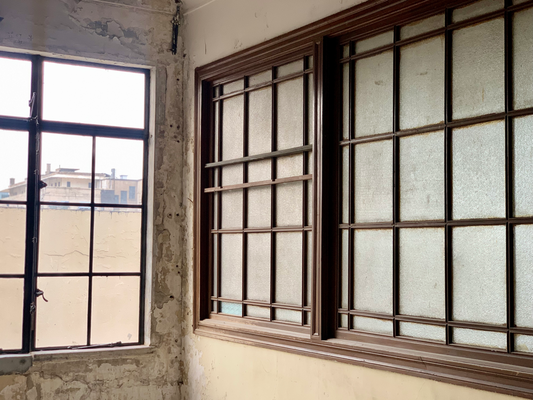 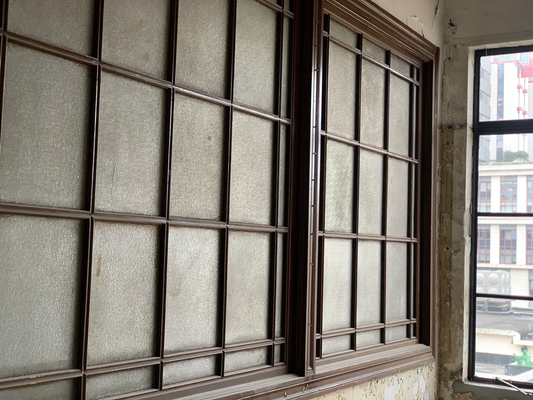 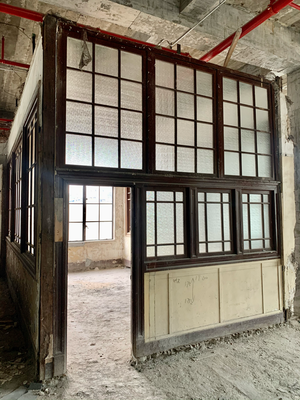 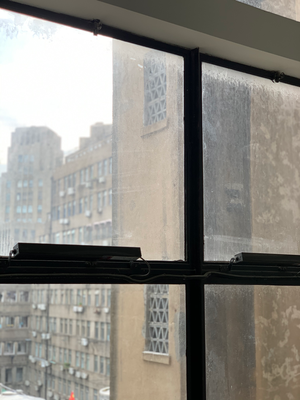 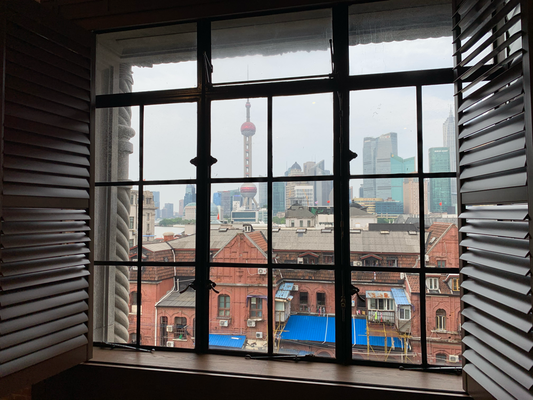 Brunner, Mond & Co /卜內門洋行 was one of the large British trading houses ("Hongs"), having setup their operations in Shanghai as early as 1890. In 1922 the company erected its own building on 133 Szechuen Rd., designed by Stewardson & Spence.

In December 1926 Imperial Chemical Industries (I.C.I.) was founded from the merger of four companies: Brunner Mond, Nobel Explosives, the United Alkali Company, and British Dyestuffs Corporation. For much of its history it was the largest chemical manufacturer in Britain.

BM&Cos logo features the companies initials under a crescent moon and it was so well-established that I.C.I., even after the merger, continued to use the BM&Co brand to advertise it’s products in China.