Jardine Matheson aka "EWO" Building completed on the Bund in 1922. As one of the first foreign businesses to set up branches in Shanghai in early 1843 it established The EWO Brewery Ltd. in 1935.

Jardine was not only the oldest but also the largest "Hong" or Yanghang (洋行) - foreign owned trading houses concerned with trade with China, which later became huge diversified conglomerates. The name EWO stems from the Cantonese pronunciation of Jardines Chinese "Hong name" 怡和洋行, meaning "Happy Harmony". 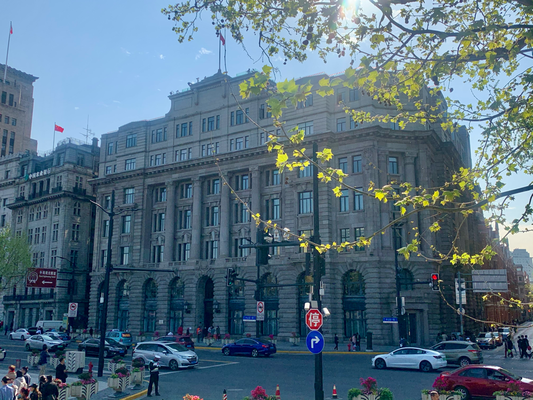 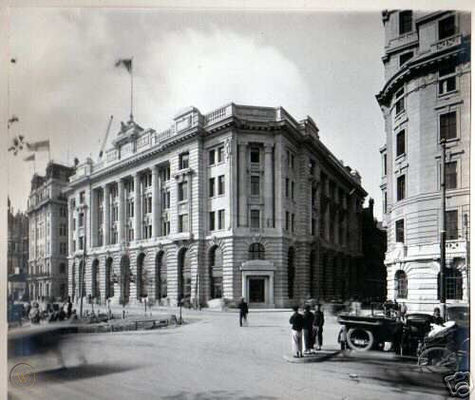 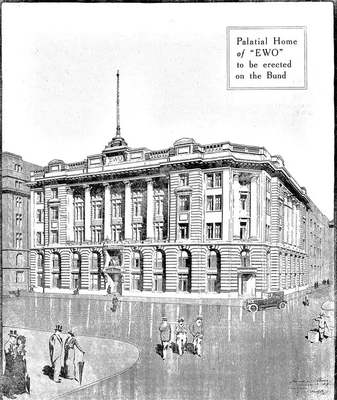 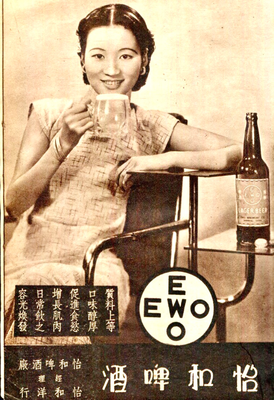